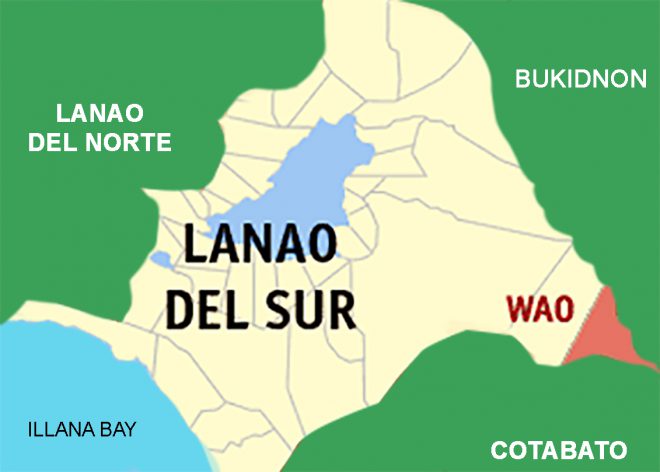 Thousands of people were displaced because of the military operation conducted against the local terrorist group in Lanao del Sur since last Saturday. Lt. Col. Jo-Ar Herrera, public affairs officer of the Army’s 10th Infantry Division,  confirmed that as of Thursday 3,544 persons or 755 families have been displaced due to the combat operation against the members of Maute Group in Brgy Gacap, Piagapo, Lanao del Sur. Myrna Jo-Henry of Autonomous Region of Muslim Mindanao (ARMM) Humanitarian Emergency Action and Response Team said the displaced families were from Brgy Gacap, Brgy Tapocan, part of Brgy Tambo in Piagapo, and in Sitio Kabasaran, Brgy Dado in Balindong all in Lanao del Sur. She said some affected families stay with their relatives while others are at the evacuation center in Brgys Katumbacan, Radapan Proper and at the old Municipal Hall of Piagapo Municipality located at Brgy Tambo as well as in Brgy Dado proper of Balindong. Herrera could not say when will displaced families be allowed to return to their homes. “We still have ongoing clearing operation in the area. When the operation is terminated that is the time that they can return to their communities through the local government,” Herrera said. He added that aside from clearing and on-going pursuit operations, the military is also assisting displaced persons. “Our troops who were there for civil military operations focus on assisting the displaced persons,” Herrera said. Henry said the municipality of Piagapo has declared a state of calamity because of the armed conflict. (Robina Asido/DMS)