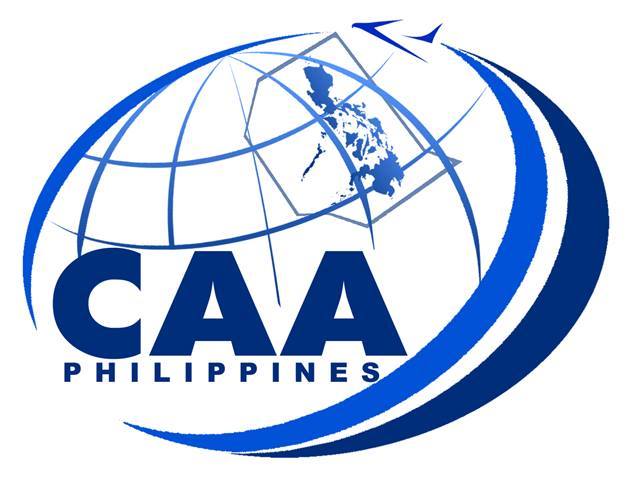 Ormoc Airport will be operational Saturday after the Civil Aviation Authority of the Philippines (CAAP) after inspected the facility and painting of displaced threshold markings to warn aircrafts pf the damaged portions of the runaway was completed. Transport Undersecretary Manuel Tamayo, in a text message on Friday, said CAAP issued a notice to airmen Part of the areas inspected were the airport runway and the passenger terminal building, Tamayo said. Leyte was struck by a 6.5 magnitude earthquake on Thursday. DMS