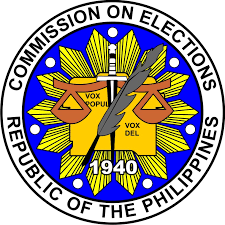 More than 20 million youth voters have been declared by the Commission on Elections as eligible to vote in the Sangguniang Kabataan (SK) polls in October. "According to the Project of Precincts (POP), there are 20,792,966 Sangguniang Kabataan voters," said Comelec spokesman James Jimenez. The voters will be in 175,112 clustered precincts sourced from 366,573 established precincts nationwide. In the past, SK voters were only those aged 15-17 years old. With the passage of the Republic Act No. 10742 or the SK Reform Act of 2015, SK voters are hose aged 15-30 years old. The Project Of Precincts showed there are 56,468,166 registered voters for the barangay elections. They will be voting in 175,125 clustered precincts sourced from 371,971 established polling precincts nationwide. DMS