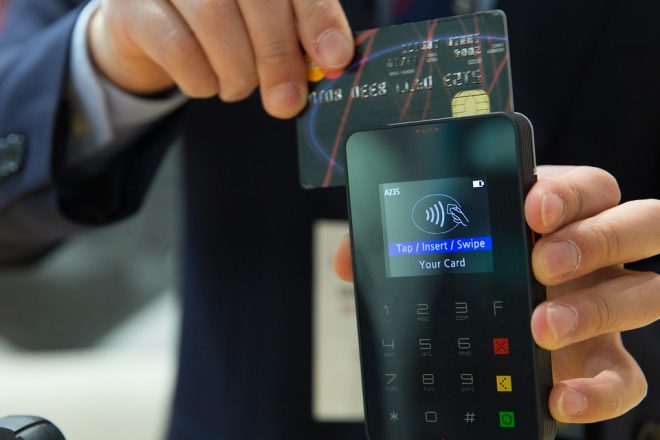 Around P500 million were lost in credit card fraud in 2016, a banker said in during a National Summit on Cybercrime in Camp Crame on Wednesday. Gerry Santos, a banker, revealed  P506,850,866.97 were lost in credit card fraud last year. He added the figure could be higher as not all victims report to the central bank. He did not give figures for 2015. Santos said banks may not report financial losses to the central bank if these are lower than P20,000. "Thee are limitations in the reporting requirements because the mandate is for every P20,000, you have to report it," Santos said in an interview with reporters. Santos said there is an informal organization within the banking industry, an alliance involving all banks and fraud officers to address financial fraud. He said online fraud is common. The Philippine National Police (PNP) Anti-Cybercrime Group received a total of 555 online scams in 2016, with most victims were involved in online buying and selling. "You are thinking it's a legitimate business only to realize you are a victim of identity theft," Santos said. Superintendent Jay Guillermo, ACG spokesman, said people must be careful. "If you think it's legitimate website, at least you have to call the bank itself to verify," Guillermo said in a separate interview with reporters. He advised people not to just download free software applications. Last year,  the ACG got around  30 complaints of ATM fraud and 40 cases of identity theft. "They can remotely access your device," he said. DMS