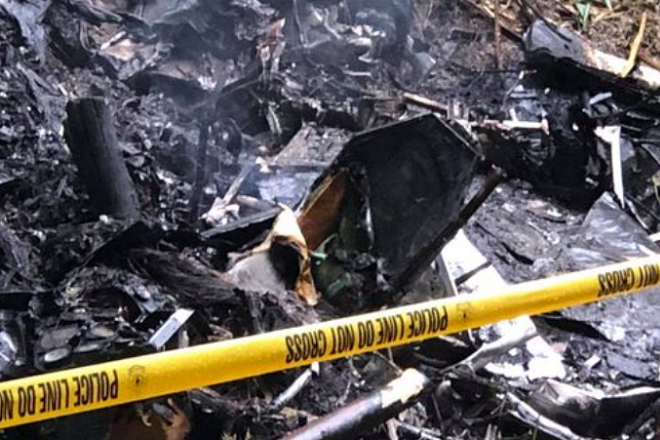 The Philippine Air Force (PAF) expressed sympathies to the families of the four airmen who died during the helicopter crash in Basilan on Wednesday.

Lt. Col. Aristides Galang, PAF spokesman, identified the officers who have  perished in the helicopter crash as Major Jessie Miller; the pilot in command, and 1s tLt. Mack-ar Ferrer; the co-pilot.

"The men and women of the Philippine Air Force, led by its Commanding General, Lt. Gen. Allen Paredes is greatly saddened with the loss of our four gallant airmen  and extends its greatest sympathies and condolences to the bereaved families," he said.

"The PAF will be giving necessary assistance to the bereaved families," he added. Robina Asido/DMS