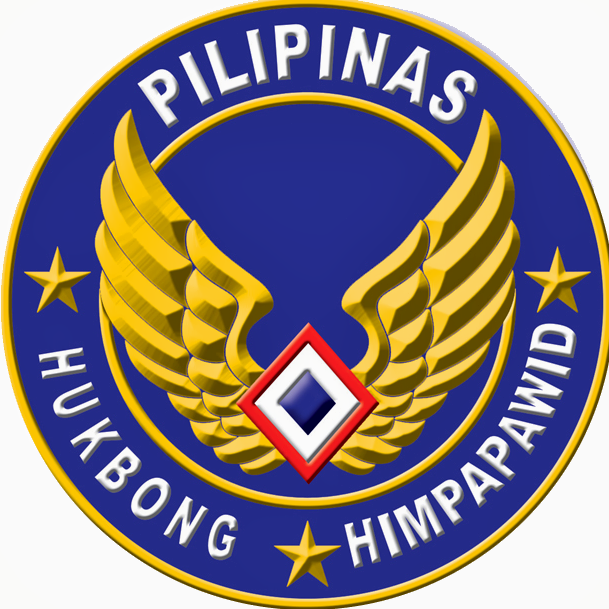 The Philippine Air Force will formally accept the ninth and tenth units of FA-50 fighter trainer aircraft in a turnover and blessing ceremony in Pampanga on Wednesday. Col. Antonio Francisco, Philippine Air Force spokesman, said the formal acceptance, turnover, and blessing ceremony of the fifth batch of the FA-50PH will be conducted at the Haribon Hangar, Air Force City, Clark Air Base. He said the ceremony will be led by the Major General Arnold Mancita, Air Logistics Commander, as guest of honor. The ninth and tenth units of FA-50 fighter trainer aircraft arrived in Clark Air Base in Pampanga from South Korea last April 26. The 11th and 12th units of the FA-50 are to be delivered within the year. The government has spent a total of 18.9 billion pesos for the acquisition of the total of 12 FA-50 fighter aircraft from Korea Aerospace Industries (KAI). The first batch of which were delivered on November 2015, while the second batch has arrived in the country on November of 2016, then the third batch was just delivered last March 3, 2017 and the fourth one arrived March 29. (Robina Asido/DMS)