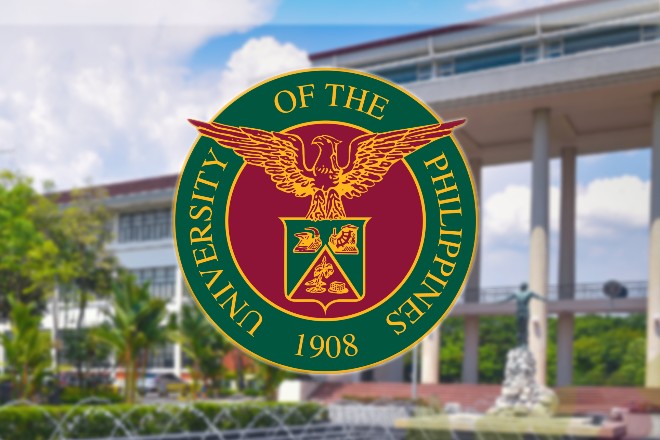 Palace says Duterte backs ending deal between DND and UP

Malacanang on Tuesday said President Rodrigo Duterte supports the termination of the Department of National Defense (DND) on its 31 year-old agreement with the University of the Philippines (UP) which prohibits the police and military from entering its campuses without notifying university officials.

“(Defense) Secretary (Delfin) Lorenzana is an alter ego of the President, of course, the President supports the decision of Secretary Lorenzana,” Presidential spokesperson Harry Roque said in a televised press briefing.

He said this was not discussed during Duterte’s meeting with his cabinet members.

In his letter to UP President Danilo Concepcion, Lorenzana said he decided to terminate the 1989 agreement because it is being used by the communist rebels to recruit UP students to become their members.

Lorenzana said the agreement became obsolete due to the changing time and circumstances.

The 1989 deal came about after two UP employees were arrested in the campus as suspects in the killing of a US colonel.

Roque assured that there will still be academic freedom in the state university. He added that the same freedom can also be seen in other countries.

“Did you know, especially in England, there is no distinction between a campus and the city? The campus is very much of the city. And in the entire Europe, the cops are seen in the campuses but academic freedom is not violated,” he said.

As a UP professor and alumni, Roque said he is sure that those who are studying and working in UP will not allow their academic freedom to be neglected and violated.

He added whatever are the concern of students, faculty members and even the alumni over the issue can be discussed by Concepcion in a meeting with DND officials.

Asked if police and military presence will be felt in the campus after the termination, Roque said law enforcers, especially cops, were not barred from the area of UP.

“I don’t think policemen were barred from the area of the UP because even recently, even during the time of pandemic, I saw policemen in the vicinity of the campus,” he said. Ella Dionisio/DMS