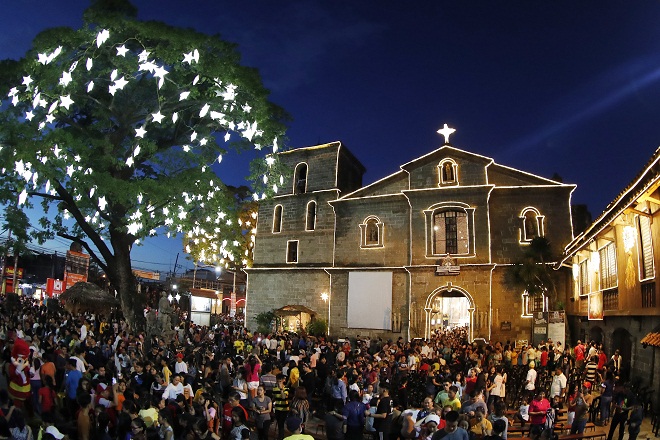 Malacanang said on Tuesday that it would be up to the local government units to adjust their curfew hours for the observance of the "Simbang Gabi" tradition this coming December.

Presidential Spokesperson Harry Roque said that in the case of Metro Manila, a decision was reached earlier by the mayors that they would enforce shorter curfew from 12 midnight to 3am starting December 1 in anticipation of the nine-day "Simbang Gabi," which usually begins on December 16.

"So, the different local government units can also adjust their curfew times if they want their constituents to have Simbang Gabi," Roque added.

Currently, Metro Manila LGUs, except Navotas City, have been enforcing the curfew from 12 midnight to 4am. Celerina Monte/DMS