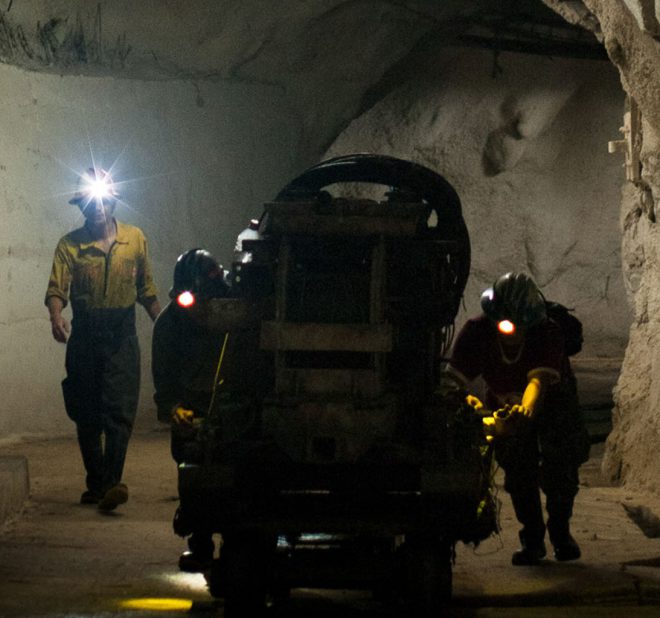 Mankayan, Benguet --  Malacanang has issued a stay order stops the suspension of Lepanto Consolidated Mining Co. Acting Deputy Executive Secretary for Legal Affairs Ryan Alvin Acosta said due to Lepanto’s appeal of the Department of Environment and Natural Resources (DENR) suspension order, (it) is deemed automatically stayed until otherwise ordered by the Office of the President pursuant to Section 9 of Administrative Order No. 22. The April 7, 2017 Malacanang order was addressed to Lepanto legal department members Vladimir Bumatay, Badar Salendab and Marvin Lester De Paz. Lepanto filed its notice of appeal before Duterte on February 14, 2017 and its appeal memorandum on March 15, 2017. Lepanto received the DENR suspension order was received on February 14, 2017. Lepanto wrote to the Office of the President on March 23, 2017 requesting its confirmation on the stay effect of the company’s appeal filed in connection with the suspension order dated February 8, 2017 issued by the DENR. Bryan Yap, Lepanto president, said during the recent signing of the 27th collective bargaining agreement explained the DENR chief “has no authority to issue the suspension order and even granting she has, “the order was issued without factual or legal basis.   Further, Lepanto claimed that the “issuance of the suspension order violated Lepanto’s right to due process.” DMS