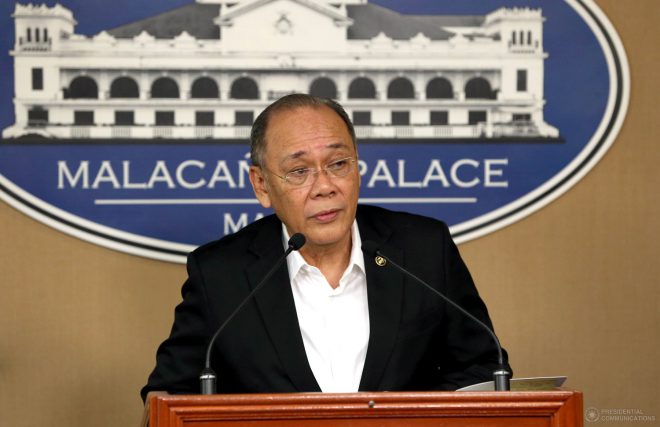 Malacanang expressed support on Friday on the plan of the Senate to reopen the investigation on the alleged P10 billion pork barrel scam as Filipinos deserve to know the truth, In a statement, Presidential Spokesperson Ernesto Abella said: "The Filipino people deserve to know the truth in this case, not the slanted truth nor the doctored truth." He noted President Rodrigo Duterte said he wants to "revisit" the alleged misuse of the Priority Development Assistance Fund in the past. "The President wants the truth to finally come out and hold those involved, regardless of political color or party line, accountable," Abella said. But Abella said it is the prerogative of the lawmakers if they want to reopen the probe. Some senators have been mulling to conduct again an investigation on the pork barrel scam allegedly masterminded by businesswoman Janet Lim Napoles, who was recently acquitted in the serious illegal detention case filed against her by Benhur Luy, her former staff and whistleblower in the PDAF mess. Senator Francis Escudero has said he might ask the Senate to reopen the pork scam inquiry if the investigation being mulled by the Department of Justice, with Napoles as a state witness, would become selective, targeting the allies of former President Benigno Aquino III. Justice Secretary Vitaliano Aguirre II has said his office might consider Napoles as a state witness against those individuals who were allegedly involved in the fund misuse, including those who were allegedly spared by the previous administration. Napoles has remained in detention as she is facing plunder charges in relation to pork barrel scam. Former Senators Jinggoy Estrada and Ramon Revilla Jr. have also been detained due to similar charges. (Celerina Monte/DMS)