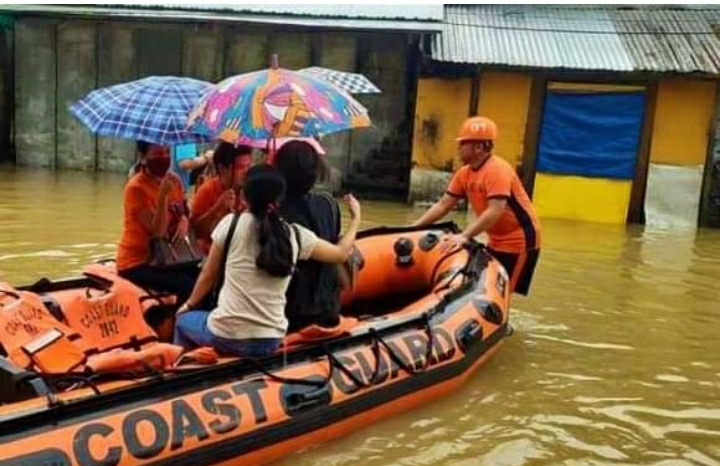 
According to the Philippine Coast Guard (PCG), it has been raining in the area since Friday.


The PCG immediately deployed its personnel armed with lifejacket, rubber boat, at flashlight to rescue residents affected by the waist deep flooding.


"More or less 115 residents of Talisay City and Victorias City were evacuated by the members of PCG following the widespread flooding in Negros Occidental around 1am today," said PCG.


The residents were temporarily brought to the Catabla covered court and Victorias City Mall to receive assistance from other government agencies. Robina Asido/DMS