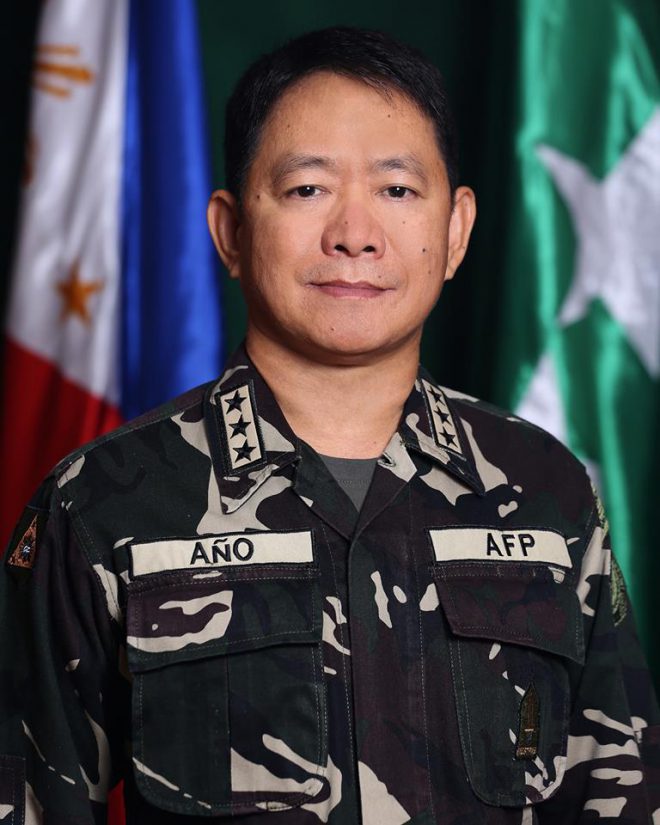 The Armed Forces of the Philippines (AFP) is checking a reported harassment of Filipino fishermen by a Chinese Coast Guard speedboat in West Philippines Sea. “It’s hard to give an official statement without getting first the facts and verifying the alleged incident,” AFP Chief of Staff General Eduardo Ano said Thursday. He said the incident happened “several days ago.” Defense Secretary Delfin Lorenzana said the government will file a protest if the reported harassment can be proven. “We are still validating it. If true we will file protest,” Lorenzana said. Ano said he heard about the report from the Western Command Chief, Lt. Gen. Raul Del Rosario and he directed him to validate the  story. “In coordination with other agencies particularly the Philippine Coast Guard, we will validate it and thereafter take the proper actions,” he said. The Filipino fishermen claimed they were near Union Reef when the Chinese Coast Guard vessel circled them and fired warning shots to drive them away. Ano said the reported harassment took place in the vicinity of Union Bank in West Philippine Sea.. Ano said based on initial information the Filipino fishermen were from the province of La Union. He emphasized Filipino fishermen should report it to the Philippine Coast Guard or police authorities so that investigation will be conducted. (Robina Asido/DMS)