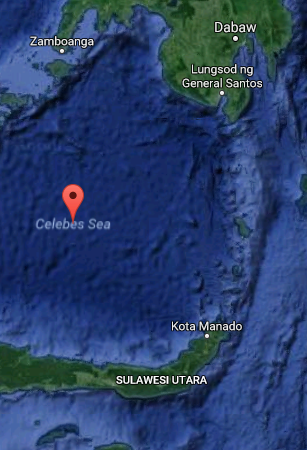 The annual Philippine and Indonesia  coordinated patrol will start with a military ceremony on July 4 at 8:30 am  at Naval Station Felix Apolinario in Panacan, Davao City, the military’s Eastern Mindanao Command said in a statement Sunday. The Indonesian delegates are expected to arrive on July 3 8:30 am at Sasa Wharf, Davao City and will be accorded with an arrival ceremony by the Naval Forces Eastern Mindanao. The coordinated patrol will have a send-off  on July 6, 8:30am at Sasa Wharf. The patrol is intended to strengthen the security of the Davao Gulf and the common boundary of the two countries in the southern part of the Philippine archipelago particularly along the Celebes Sea and enhance inter-operability of the two countries in maritime patrol. A medical mission will be conducted by military medical personnel aboard the patrolling vessels at a stopover at Balut Island, Sarangani, Davao Occidental on July 7 with the participation of the local government unit of the municipality. The coordinated patrol is expected to end on July 12 at a closing ceremony at Manado, Indonesia. DMS