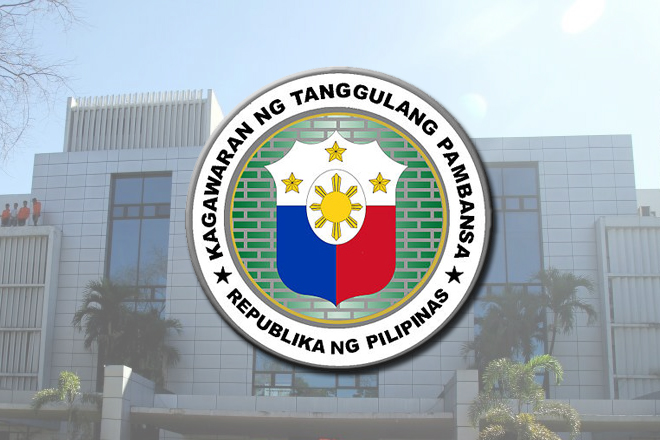 The Philippine government is set to acquire an Air Surveillance Radar System (ASRS) from Japan.

Andolong noted that "this cooperation signifies Japan’s first time to export Japanese-made defense  equipment under a restructured government policy, permitting sales of defense equipment, as long as it is deemed for the promotion of international peace".

Andolong said the recommended ASRS sites under the project will cover large areas of the Philippine Rise,  southern areas of the country, and the southern portion of the West Philippine Sea.

"Operations from these strategically vital locations will enable the Philippine Air Force to provide optimal airspace monitoring, aircraft control, perform its Air Defense mission and enhance the security in Areas of Interest identified by the DND," he said.

"Specifically, the ASRS will help to detect, identify, and correlate any threats and intrusions within the Philippine exclusive economic zone (EEZ) and deliver radar images to decision-makers and relevant operating units," he added.

According to Andolong the ASRS package has three fixed long-range Air Surveillance radars, each with building facilities and one mobile Air Surveillance Radar which are expected to be delivered to the Philippines starting 2022. Robina Asido/DMS