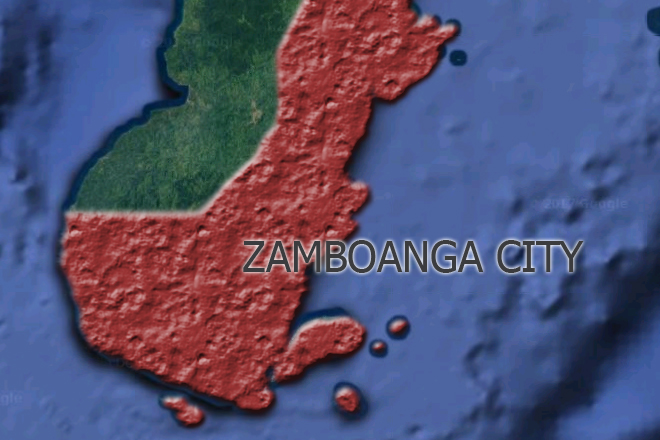 “Pelovello has been reassigned to the Regional Personnel Holding and Accounting Section of Police Regional Office 9 while undergoing pre-charge investigation and summary dismissal proceedings,” the PNP chief said.

Sinas said Pelovello has been disarmed of his issued firearms and slapped with corresponding administrative charges.

The PNP chief vowed to spare no one in the ongoing program to purge the police ranks of drug users.

“Anybody who will test positive for drug use does not deserve to stay in the service any minute longer,” he said. Ella Dionisio/DMS