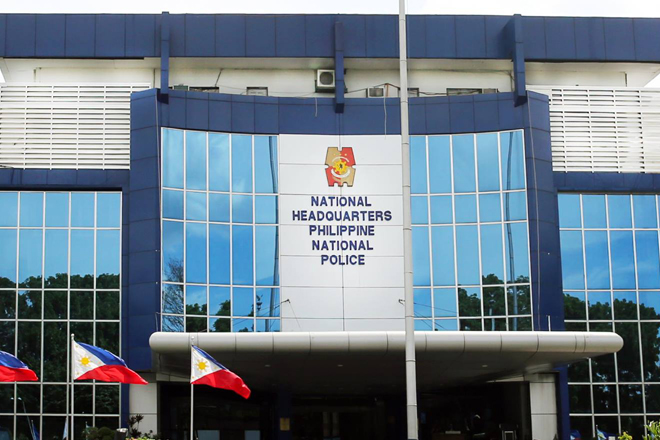 Despite being dismissed from service, the Philippine National Police (PNP) on Friday said they are tracking the nine cops who were involved in the death of four Army intelligence personnel in Sulu last year.

“We are waiting (for a copy) coming from the court itself (of) that warrant of arrest and hopefully anytime soon we will see the process of the justice system… So those former personnel, who were also sanctioned, will face their criminal case and present themselves after the issuance of warrants of arrest,” Usana told reporters.

“There is an instruction to make the police operatives monitor the accused in the Jolo incident,” he said.

Since the suspects are with their families, the PNP is hoping that they will make themselves available as they know that a warrant of arrest will be released.

“For them to even defend themselves, immediately after the issuance of the warrant of arrest, present (themselves) to the authorities,” he said.

On June 29, police officers from Jolo Municipal Police Station had an encounter with four Army intelligence officers after they allegedly tried to escape when the cops told them to go to the police station even after identifying themselves as soldiers.

The incident resulted in the death of the soldiers.

According to the National Bureau of Investigation (NBI), the soldiers were shot mostly in the back and had three to eight gunshot wounds.

The dismissed cops are facing four counts of murder and charges for planting of evidence as well. Usana said the case is non-bailable. Ella Dionisio/DMS