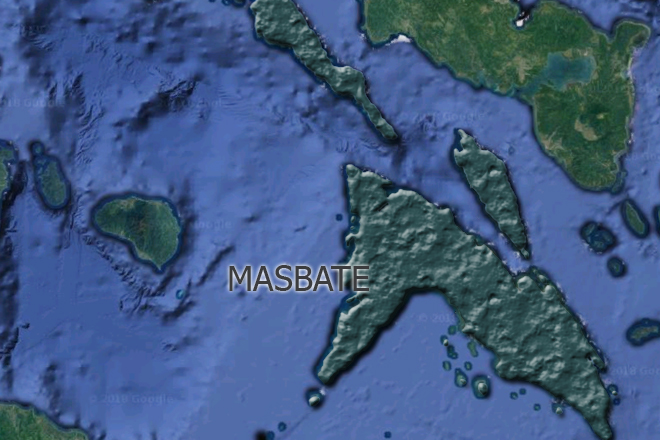 The victims were tied up and brought by their captors to a hilly portion of the barangay while threatening to kill one of them every two hours.

Sinas said Capinig managed to escape and is in a safe location.

The PNP chief instructed the Bicol regional police to provide security for Capinig, a rebel surenderee.

"This is a crime, and under no circumstances shall the PNP allow any violations of law and atrocities by the CPP-NPA who threaten the lives of ordinary and innocent people who could not defend themselves,” he said.

“With support and cooperation from the community, the police commit itself to bring the victims alive back to their families", Sinas added. Ella Dionisio/DMS