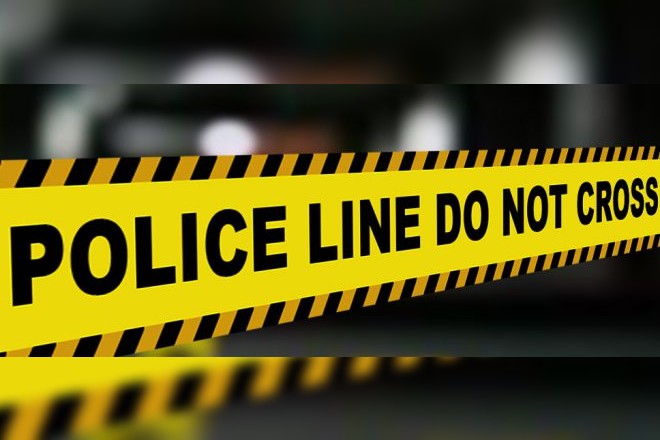 Around P6 million worth of alleged illegal drugs were confiscated from four drug suspects in a buy-bust operation in Makati City on Tuesday.

A police poseur buyer bought five plastic packets of suspected shabu from the suspects which resulted in their arrest.

In a TV report, Col. Harold Depositar, Makati police chief, said they believed that the suspects were members of a drug syndicate who supply illegal drugs not only in Makati City but also in other areas in Metro Manila.

One of the suspects said they are being instructed to deliver the illegal drugs but they are not the ones who are selling it.

Suspects are now under police custody and will face charges for violating the Comprehensive Dangerous Drugs Act. Ella Dionisio/DMS