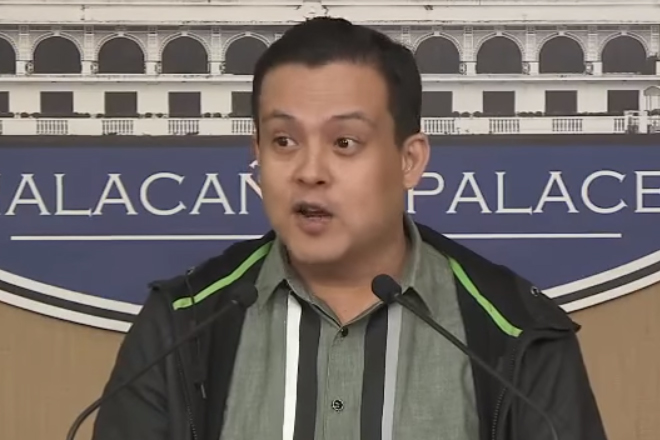 Power bills may go up as high as P1.20 per kilowatt hour in March: energy department

Electric bills, particularly those in Metro Manila and nearby provinces, may increase by “an average of P1.20 per kilowatt hour” in March due to the shutdown of Malampaya power plant due to maintenance, the Department of Energy (DOE) said on Wednesday.

In a press conference, Energy Undersecretary Felix William Fuentebella assured there will be sufficient power supply during the course of Malampaya maintenance from January 28 to February 16.

He said "an average of P1.20/kWh" could be added in consumers’ bill in March.

Malampaya supplies some plants, which produce power for distribution utilities, such as the Manila Electric Company (Meralco), which provides electricity in Metro Manila and nearby areas.

Fuentebella said the DOE will coordinate with all Malampaya stakeholders, including the Malampaya Consortium, the National Grid Corp. of the Philippines (NGCP), Meralco, Power Sector Assets and Liabilities Management (PSALM) Corp., Philippine Electricity Market Corp. (PEMC) and power generation companies and other distribution utilities to ensure sufficiency of power supply during the shutdown period.

He admitted that during the Malampaya maintenance activities, some power plants with an estimated total capacity of 1,800 megawatts, are on scheduled maintenance.

Fuentebella said to ensure sufficient power supply, the DOE requires the affected natural gas power plants to run on alternative or replacement fuel but it is "more expensive" than natural gas.

Fuentebella added the DOE readies the Interruptible Load Program (ILP) in which around 900MW are enrolled.