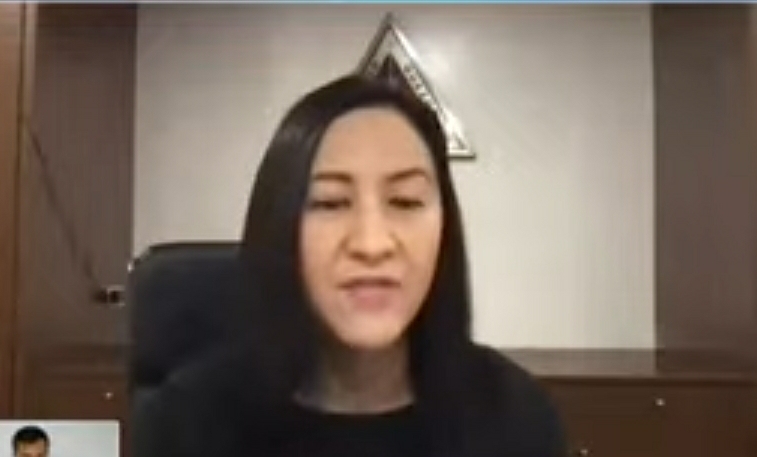 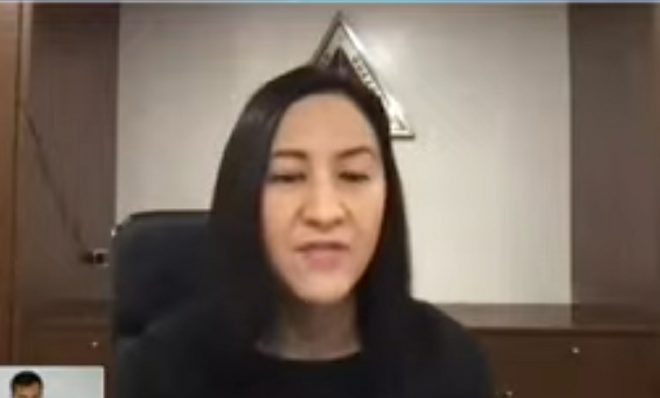 Belmonte told the Laging Handa virtual forum on Saturday that since not all of those who went to Black Nazerene feast showed up, she asked the Manila Police District for a list of Quezon City residents.

"We asked the MPD for the list. There is a contact tracing form in the event so we ask for the list of those who are from QC," she said.

Belmonte said so far they have the names of more than 3,000 Black Nazarene devotees from Quezon City.

"We already received the first batch of QC residents who went to the event we have more than 3000 names and we are calling them one by one to encourage them to undergo swab testing in our health centers for free," she said.

"Just earlier I talked with our QCPD Chief and he said there is a second batch of names that will be provided," she added.

Belmonte said even if Quezon City health officials have not monitored any symptoms '' we still want to be proactive about it.''

'' We are inviting them to come over to be tested," Belmonte noted.

According to MPD, the Feast of the Black Nazarene event in Manila last week was attended by around 400,000 devotees from different areas. Robina Asido/DMS