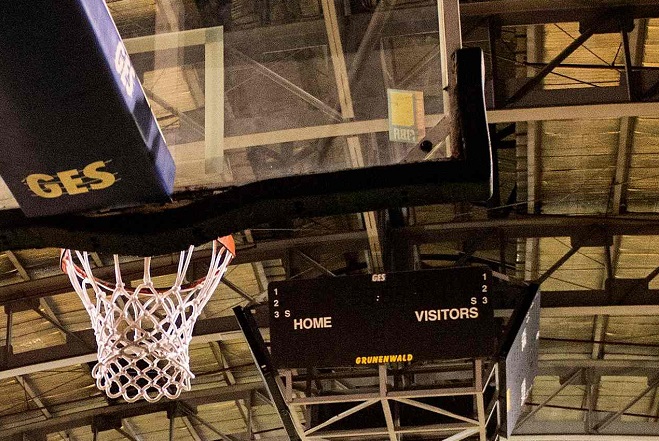 The possible resumption of the Philippine Basketball Association (PBA) can be a sign that the country is moving forward to "new normal," an official said on Friday.

Bases Conversion and Development Authority president and CEO Vivencio Dizon, who is also the Testing Czar, said he and the PBA officials will still present to the Inter-Agency Task Force for the Management of Emerging Infectious Diseases the plan for the PBA bubble for its approval.

"We believe that this will be a big step for our country to return gradually to new normal," he said.

He noted that various private sectors have also offered to host the PBA bubble and it was fortunate that the league's organization has chosen the national government's property in Clark, Pampanga.

"As I see it, the PBA bubble will be a huge symbol for us to go to new normal because as you all know, the greatest past time in our country, our fellowmen, is basketball, the PBA," Dizon explained.

He said their proposal is for the PBA players, staff and coaches to stay in Mimosa Resort in Quest Hotel run by Filinvest Land while the official venue for the games will be the Angeles University Foundation court, which was also used during the country's hosting of the Southeast Asian Games last year.

"So, the details will be submitted this week. And we have to await the approval of the IATF. But hopefully, since the PBA wants to start as soon as possible, they have a target date of October 9 to start the games," he said.

But before the actual league, Dizon said it is expected that the players have to practice after six months of not playing due to quarantine measures that the government has been implementing due to coronavirus disease. Celerina Monte/DMS