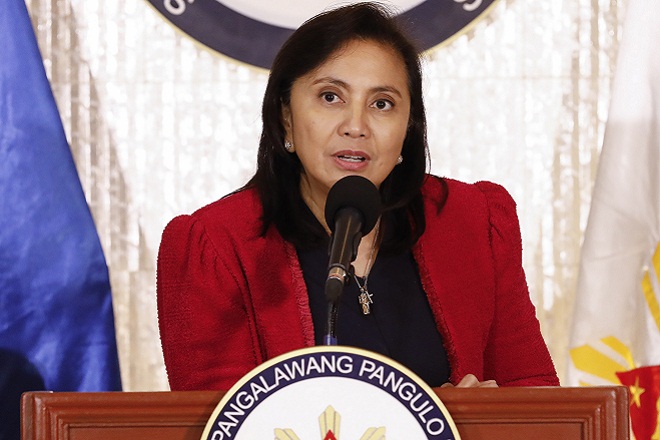 Malacanang is not expecting Vice President Leni Robredo to say something positive about the administration, an official said on Wednesday.

In CNN Philippines' interview, Presidential Spokesperson Harry Roque said the Palace has accepted this fact since Robredo is the leader of the opposition.

"She can say all the negative things about the administration, but people still support the President," Roque added.

Robredo has refused to join calls for Health Secretary Francisco Duque III to resign from his post amid controversies on how he handles the coronavirus disease pandemic and the Philippine Health Insurance Corp.

She has said the country's problem is much bigger than Duque, noting that the problem was apparently the national government's failure to put in place a system amid the pandemic. Celerina Monte/DMS