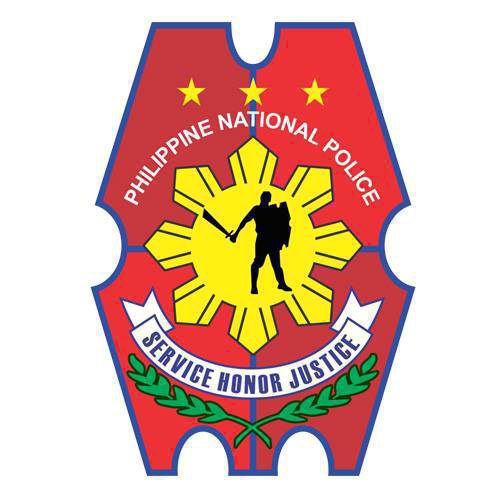 A Special Action Force officer is facing charges after admitting he stole P200,000 and a television set in a fake raid at the New Bilibid Prison, Bureau of Corrections Director General Benjamin Delos Santos said Thursday. Delos Santos told dzMMe SAF officer was helped by two prisoners disguised as SAF personnel. "He used two PDL (Persons Deprived of Liberties) accomplices who dressed as SAF and pretended to raid shabu. They pretended to raid for shabu but they opened the volt containing money and they stole it", delos Santos said. The SAF officer confessed to the stealing with these two persons to the chaplain and said that he can no longer return the money and the TV set, Delos Santos said. He said charges have been filed in the Muntinlupa prosecutor's office against the SAF officer. Chief Superintendent Dionardo Carlos, Philippine National Police spokesperson  said he does not know the case but it should be considered as an "individual act and not a sanction of  unit". "That is why we are asking to identify the man and again the PNP leadership will not tolerate wrongdoings", Carlos said. When asked why Chief Philippine National Police Director General Ronald Dela Rosa seemed not informed about the case during his visit in New Bilibid Prison on Wednesday, Carlos said "Let's look on how information is being released and make a deeper study on why the SAF is being hit right now". Delos Santos said there are six drug related cases involving SAF personnel that is being documented. He said according to talks between Justice Secretary Vitaliano Aguirre II and Chief Supt. Benjamin Lusad, the SAF director, the whole battalion guarding the New Bilibid prison will be replaced by the end of July. (Alanna Ambi/DMS)