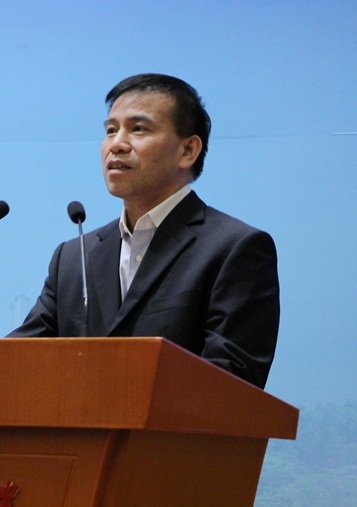 GUANGDONG -- The ongoing dispute between the Philippines and China over territorial claims of group of islands in the South China Sea won’t affect Beijing’s desire to strengthen relations between two countries under the auspices of President Xi Jinping’s global economic cooperation and development through the Silk Road Economic Belt initiative. Lou Jun, deputy director general of the Foreign Affairs Office of the People’s Government of Guangdong, said to a group of Filipino journalists here: “ I am confident that China-Philippine relations will be further improved.” DMS