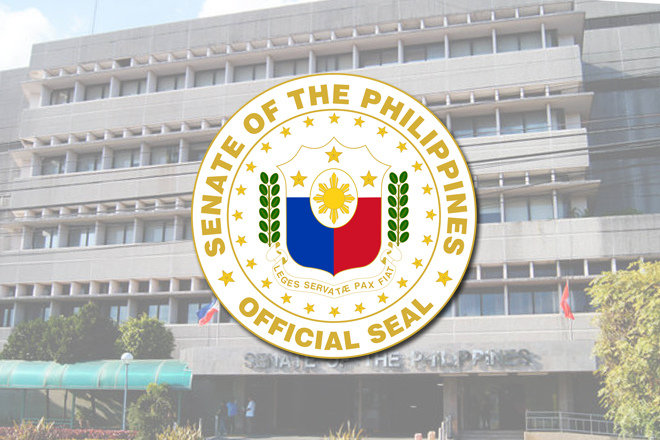 The Senate on Monday unanimously approved on third and final reading the franchise for San Miguel Aerocity Inc. for a 50-year period, including a 10-year period for its design, planning and construction.

Government will not be giving San Miguel's airport project guarantees on profits nor will it subsidize its operations.

Senator Grace Poe, chairperson of the Senate committee on public services, said San Miguel will be pouring in as much as P1.5 trillion into the Bulacan airport project, P734 billion of which will go into the airport alone.

"There are no government guarantees here. What they are promising is, any amount in excess of the 12-percent rate of return will go to the government. If they do not make the 12 percent, they will still be responsible for the airport even if they have to operate at a loss," Poe said.

If San Miguel loses money from the Bulacan airport project, government is not obliged to give it funding.

"There is no provision here whatsoever that says the government will step in to bail them out," Poe said.

The project will provide 450,000 jobs during the construction phase alone.

''And then after that, upwards of a million people will be able to benefit from the undertaking; not to mention the hundreds of thousands of passengers who will fly in and out of the country everyday," Poe said.

The proposed franchise grants San Miguel Aerocity exemption from all direct and indirect taxes and fees for the 10 years that it is under construction, including exemption from permit fees collected by local and national government entities but it is required to submit its annual report to Congress which will be a prerequisite for any of its applications for permits and certificates from the Civil Aviation Authority of the Philippines.

Failure to submit the annual report on or before April 30 will be penalized with a fine of P1 million for every working day that it is not submitted.

Under the franchise proposal, the tax exemptions for the Bulacan airport will be in effect until such time that the Bureau of Internal Revenue determines that San Miguel has recovered its investment in the project.

Once the BIR determines that the investments have been recovered, San Miguel will be allowed to earn an internal rate of return of 12 percent per annum, with anything in excess to be remitted to the national government. The internal rate of return shall be computed within three months after the BIR's determination that the investments have been recouped.

San Miguel will also be required to sell at least 20 percent of San Miguel Aerocity in the stock market within five years after the BIR's determination.