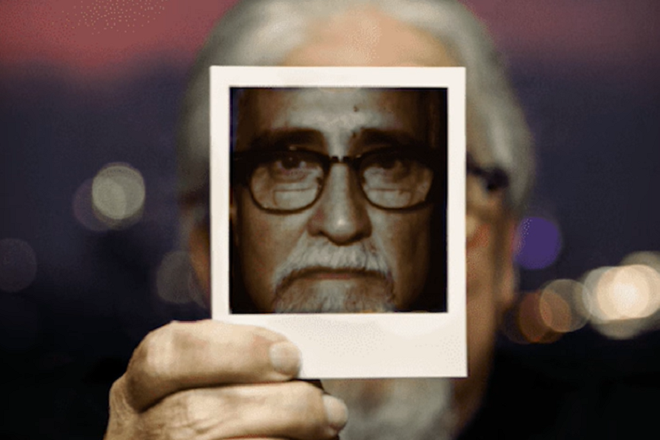 The Senate today adopted a resolution expressing its profound sympathy and condolences to the family of movie director Maurice Ruiz Luzuriaga Gallaga, better known as Peque Gallaga, who passed away on May 7, 2020, at the age of 76.

Majority Leader Migz Zubiri, who introduced Senate Resolution No. 398, said he knew Gallaga personally since the latter was a kababayan of his father. He said Gallaga was a great director who trained numerous artists in the region when he semi-retired from the movie industry.

"It's a great loss for the film industry for he was an incredible man with so much ideas. He was a visionary and many of his films became favorites of the public," Zubiri said.

"We mourn his loss as well as we celebrate his legacy," said Sen. Imee Marcos, who was executive director of Gallaga's ground-breaking film "Oro Plata Mata."

Gallaga was a multi-awarded filmmaker, actor and scriptwriter with an illustrious filmography spanning four decades, a body of work that masterfully delivered profundity, entertainment, quixotism, thought-provoking controversy and social critique, according to Zubiri.

He said Gallaga used film as a medium to express his bold and original explorations of the realities, anxieties and fantasies of the Philippine society. These were evident in his visions on war, violence and class struggle in Oro Plata Mata; his provocative look at a tumultuous regime through Scorpion Nights; in his bold spin on the gruesome crossroads between state, media and religious in Isang Araw Walang Diyos and his deepest fears of the Filipino psyche in Tiyanak, Hiwaga sa Balete Drive and the inimitable cultural success of Shake, Rattle and Roll.

As one of the country's most talented directors, Zubiri said the Senate was honoring Gallaga for his contributions to the Philippine cinema.