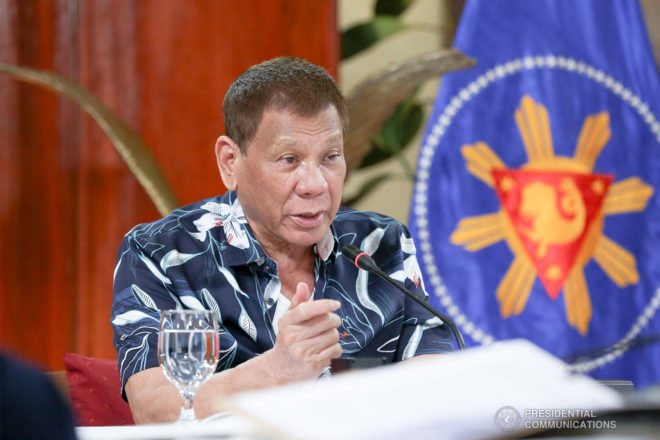 Sept. 8 of every year declared as “National Green Building Day”

Duterte, in Proclamation No. 1030, which he signed on October 21, said there is a need to provide opportunities to encourage cooperation between the public and private sectors in advancing the government's commitment to protect the environment.

He tasked the Department of Public Works and Highways, in coordination with relevant non-government organizations and civil society groups, to promote the observance of the National Green Building Day, and identify the programs, projects, and activities for the yearly celebration.

Duterte also asked all other agencies and instrumentalities of the national government, including government-owned or -controlled corporations and state universities and colleges, and all local government units, as well as the private sector, to support the DPWH in the celebration of the "National Green Building Day" and the effective implementation of the proclamation. Celerina Monte/DMS