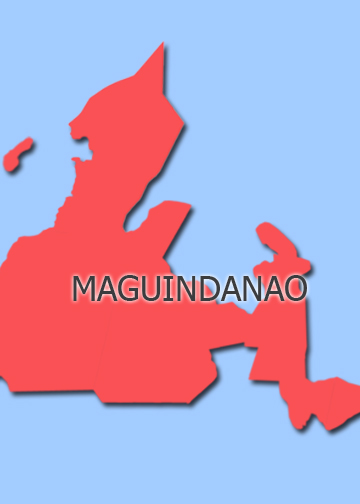 Government forces have apprehended seven suspected members of the Maute terrorist group at a checkpoint in Maguindanao last Thursday. Senior Supt. Agustin Tello, Maguindanao provincial police director, identified the apprehended suspects as Alimatar Maute, Mohammad Ali Maute, Amiladen Analo, Saida Maute, Apok Maute, Mislanao Analo and Aisa Kalthum Zacaria and two unnamed children. He said the suspects were on board a Toyota Innova when they were flagged down by the government forces in a checkpoint at the vicinity of Brgy. Macaguiling, Sultan Kudarat, Maguindanao around 2:20 pm. Tello said the suspects were traversing the Lanao-Davao road heading north. He said the suspects and their vehicle were turned over to the Criminal Investigation and Detection Group – Autonomous Region in Muslim Mindanao (CIDG-ARMM) for proper disposition and investigation. Capt. Arvin Encinas, spokesman of the Army’s 6th Infantry Division, said the suspects were apprehended to determine if they are involved with the terrorist group and to the rebellion in Marawi City. (Robina Asido/DMS)