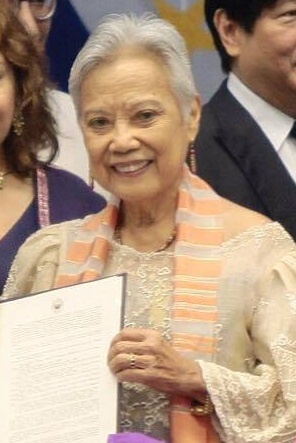 Former Senator Leticia Ramos Shahani, a career diplomat known for her penetrating mind, died last Monday, her family said. Shahani, the younger sister of former President Fidel Ramos, was 87. She has been confined for a month at St. Luke’s Taguig.. But a year before she took to her sickbed, Shahani would appear in press fora to speak on foreign policy, especially the territorial dispute with China at the South China Sea, and for the need to assert the Philippines’ claim. Shahani’s remains will be brought to the Senate, where she once served as the chairman of the foreign relations committee, on Wednesday. She was a senator from 1987 to 1998 and among the 12 senators who voted to dismiss not to renew a military bases treaty with the US in 1991. DMS