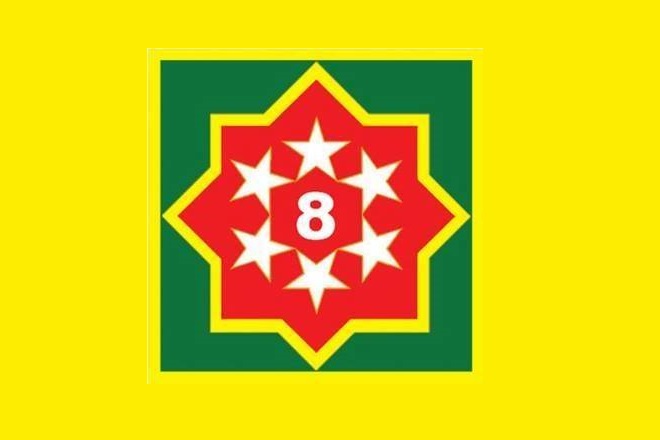 A soldier was killed while two alleged members of New People's Army (NPA) were arrested following a clash in Leyte on Sunday, a military official said on Tuesday.

"The rescue operation was conducted by the troops of 93rd Infantry Battalion after local residents complained about the presence of armed men who were conducting illegal activities with some minors who were evidently forced to join the terrorist group," he said.

Balais said the 10-minute firefight resulted in the death of Pfc Nicxon Tomenio while two alleged rebels were arrested.

An AK-47 assault rifle and ammunition were later recovered at 6:30 am of Monday during the pursuit operation, Balais said. Robina Asido/DMS