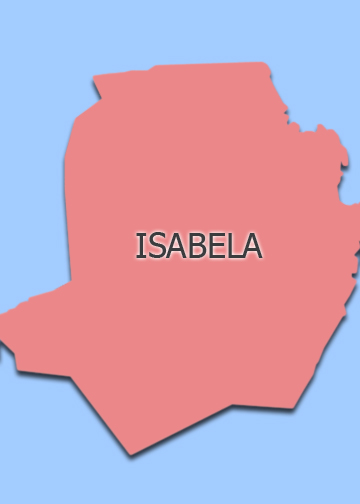 A soldier was killed while the other one was arrested after a shooting incident inside a military camp in Gamu, Isabela on Friday morning. Captain Jefferson Somera, spokesman of the Army's 5th Infantry Division, refused to give the identities of the suspect and the victim but he noted they are both members of the Military Intelligence Battalion based at the headquarters of 5th ID. Somera said the victim has a rank of sergeant while the suspect is a master sergeant. "According to a witness, the victim and the suspect argued before the shooting incident happened that causes the death of the victim," he said. Somera did not provide the circumstances of the incident but he emphasize the victim was rushed to Camp Melchor Dela Cruz Station hospital after the shooting incident transpired at around 11 am. "The victim died even before it was given medical treatment," he said. "The victim sustained two gunshot wounds on his body that causes his death," Somera added. However the suspect immediately surrendered to the military police inside the camp after the shooting incident. Somera said the suspect remain under the military custody inside the said camp for further investigation with the police personnel. He also mentioned Major General Paul Atal, commander of the Army's 5th Infantry Division, ordered counseling with their troops to prevent such incident. (Robina Asido/DMS)