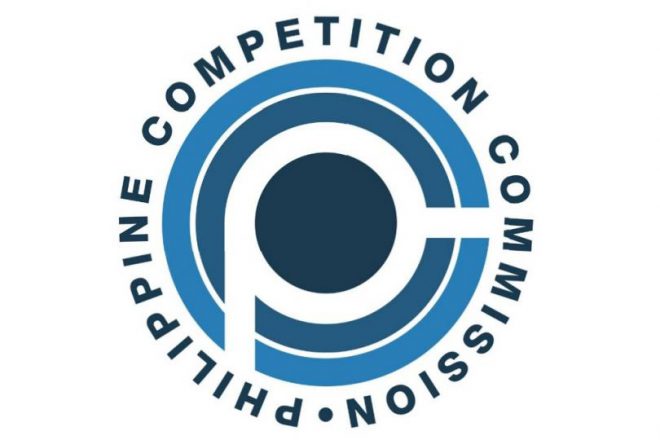 Philippine Competition Commission (PCC) wants the Supreme Court to lift the injunction issued by the appellate court over the P69.1 billon acquisition of San Miguel Corp's telecom assets by duopoly PLDT Inc and Globe Telecom Inc. The  Office of the Solicitor General filed on behalf of the PCC a petition before the Supreme Court to lift a preliminary injunction, which halted the anti-trust body's review of the telco deal. "By this petition, we elevate the matter to the highest court of the land to finally allow us to fullfill our legal mandate in the interest of promoting competition in the telco market,"PCC chairman Arsenio Balisacan told reporters in a briefing. "What we are asking (Supreme Court) is to issue order to PLDT in the meantime to discontinue its consummation of the last tranche because it's more difficult to undo," he added. Balisacan said the consummation of the P69.1 billion telco deal would be costly and limit PCC's remedies. The last payment of PLDT to get the 50 percent stake in Vega Telecom Inc., Bow Arken (the parent company of New Century Telecoms, Inc.) and Brightshare (the parent company of eTelco, Inc.) is on May 30. PLDT paid San Miguel P19.8 billion as of December. The other 50 percent of the P52.8 billion, excluding liabilities would be settled by Globe. "Those two actions will allow PCC to finally fulfill its legal mandate to continue its review of the telco deal," Balisacan said. The PCC wants to review the distribution of 700 megahertz bandwidth, which the industry said is a powerful frequency. “We must not lose sight of our main goal in pursuing the review of the acquisition. That is, to ensure the preservation of a level playing field for incumbent and prospective players in the telco industry," Balisacan said. "The current legal challenge to PCC's regulatory authority is a familiar scenario faced by competition authorities worldwide. What is good to remember is that companies all over the world have learned to faithfully comply with competition regulations and M&A review procedures," Balisacan said. "If our local companies want to be global players, they will need to abide by these rules. PLDT and Globe should be no exception," he added. Representatives of PLDT and Globe said they have to get a copy of the PCC petition. DMS.