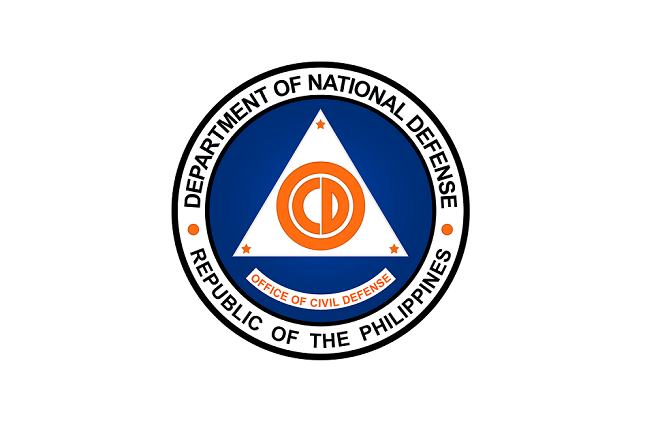 Some areas in Calabarzon that were affected by Typhoon ''Ulysses'' remained flooded after three months, the Office of Civil Defense (OCD) reported on Friday.

The total number of damaged houses reached to 30,390.

Total damage to agriculture and infrastructure in the Calabarzon reached to P3,333,198,685.05.

It can be recalled that a total of 25 persons died from ''Ulysses.'' Robina Asido/DMS