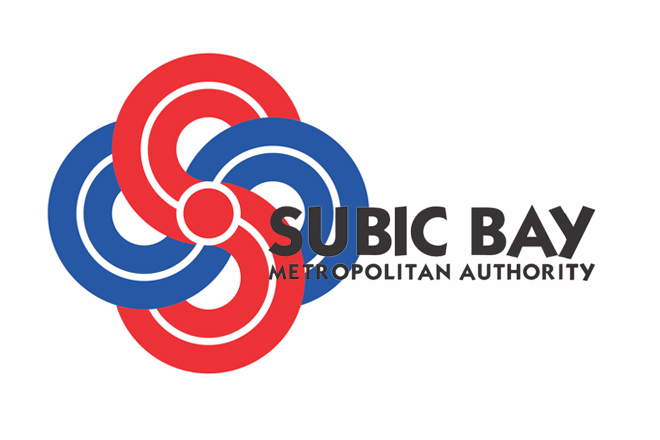 The Subic Bay Metropolitan Authority (SBMA) is eyeing to push for P140-billion infrastructure project in the former American base under the Duterte administration.

In a forum in Quezon City on Wednesday, SBMA Chairman Martin Dino said his office has received expression of interest from different foreign contractors, including at least two Japanese firms, which he refused to name.

Dino said his office has submitted to the office of President Rodrigo Duterte a memorandum regarding the "Greater Subic Bay Freeport Multimodal Transport Access and Logistics Support Project."

It also covers road widening of existing Tipo Road into four-lane highway; construction of multi-modal elevated expressway from Subic Bay to Port of Manila; and upgrading of existing Subic Airport to international standards to transport all types of cargos particularly agricultural products.

"The proposed project is designed to create the Greater Subic Bay as 'premier Freeport Zone in Asia and gateway Freeport to the world', doubling the container and bulk cargo facilities to an expanded 3,000 hectares SBMA facility that is expected to generate contribution to the national economy from the current P19 billion to P30 billion in five years," he said in his memorandum to the president.

With the project, he said SBMA expects an increase in the foreign direct investments, which could reach to $13.5 billion, new tourism investments, employment generation of about 50,000 jobs and export increase to about $3.35 billion per year.

The proposed project involves development of Subic Port as a major cargo port of Asia and consequently reduce port and traffic congestion in Metro Manila, he added.

Dino said several foreign contractors have indicated their interest to do the project. They include Japanese, Malaysians, Chinese, and British, among others.

He noted that a state-owned Chinese diversified shipping, engineering and construction company has conveyed its intent to undertake the project involving the design, engineering studies, supply, construction and full implementation.

An indicative concessional financial support from a Chinese state-owned bank of up to $2.8 billion shall be made available to fund the project, he said.

He said if the president would consider the proposal, the SBMA will submit the proposed project to the Investment Coordinating Committee of the National Economic and Development Authority for review and approval and program budget to jumpstart its implementation starting the fourth quarter of 2017 and with expected completion in 48 months or until 2021.

Dino said the SBMA is also looking into other projects, such as the road and bridges that will connect Subic Bay to Mariveles to Corregidor and to Cavite, which could cost to about $10 billion. The proposal has yet to be submitted to Duterte. Celerina Monte/DMS