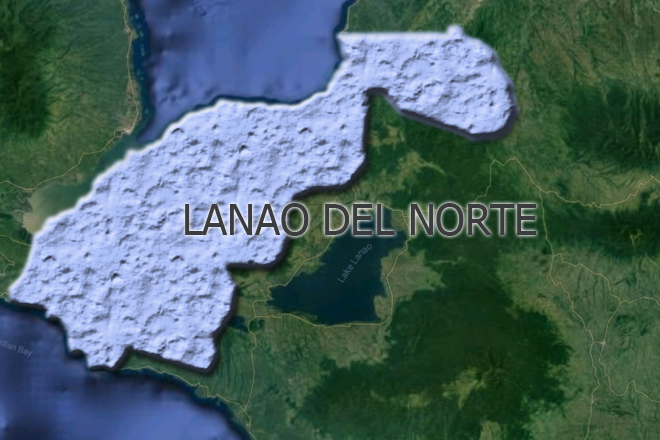 Three soldiers and a civilian were killed in Lanao del Norte on Thursday morning.

Vinluan said the incident was reported by a civilian informant to the troops of  4th Mechanized Infantry Battalion.

“Troops immediately responded and proceeded to the area to validate the information. Upon arrival, the responding team discovered four dead bodies with gunshot wounds,” he said.

The soldiers were identified as personnel of the 43rd Mechanized Company under the 4th Mechanized Infantry Battalion at Tangclao Detachment, Poona Piagapo.

Lt. Col. Domingo Dulay, commander of the 4th Mechanized Infantry Battalion, said the three soldiers were onboard a motorcycle to go to the market.

“Our troops immediately conducted a pursuit operation and coordinated with the Philippine National Police (PNP) of Poona Piagapo and Pantao Ragat for investigation,” Dulay said.

Brig. Gen. Facundo Palafox, 2nd Mechanized Infantry Brigade head, noted that the military "are still establishing the circumstances and we do not have any other information at the moment."

“The fourth victim is a civilian and yet to be identified while the names of the slain soldiers were withheld pending notification to their next of kin,” Palafox added.