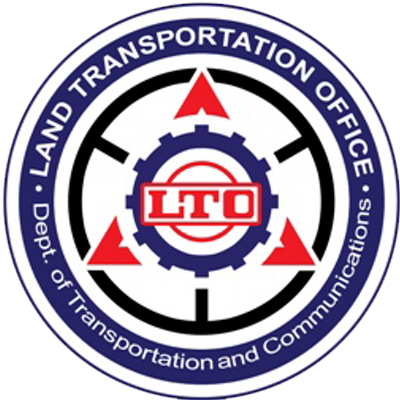 The transportation department said Friday it expects to issue new vehicle plates with additional security features by September. The agency also said the Land Transportation Office (LTO) is embarking on its proposal to locally produce plates to speed up production avoid shortages in the future. The current backlog has been identified to be at least a million vehicle plates. “While we are trying to address the current backlog in the production and distribution of license plates, we are also serious in apprehending elements who illegally produce, distribute and use fake plates,” LTO Assistant Secretary Edgar Galvante said. DMS