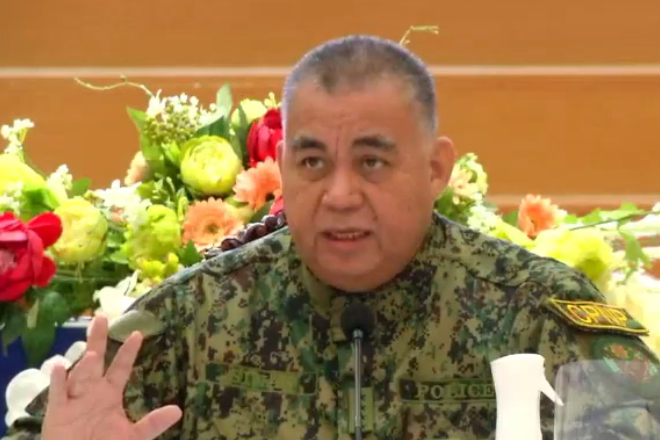 The suspects were arrested during the buy-bust operation by  operatives of Cebu City Police Office and Philippine Drug Enforcement Agency (PDEA) at 10:40 pm.

“There is simply no let up in our anti illegal drugs campaign despite the challenges of COVID-19,'' said Sinas.

Recovered during the operation were 602 grams of shabu with estimated street value of P4,093,000.

The arrested suspects are detained at Cebu City Police Office Station 11 and will face charges for drug trafficking. Robina Asido/DMS