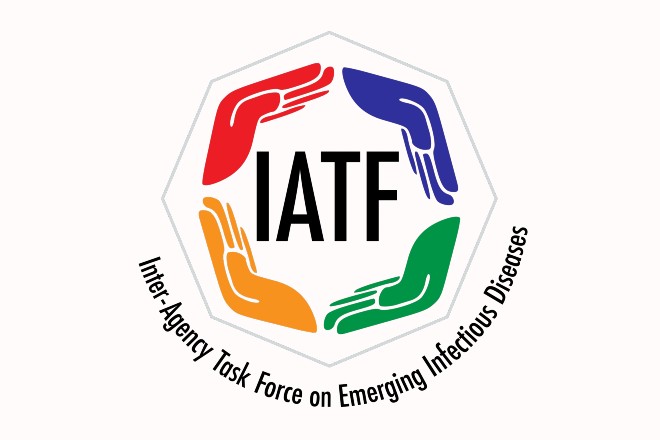 Up to IATF if to allow vacationing foreign bizmen, such as Japanese, to return to Philippines amid travel ban – officials

The Inter-Agency Task Force for the Management of Emerging Infectious Diseases will study calls to allow Philippine-based foreign businessmen and their staff vacationing abroad to return to the country amid travel restrictions due to new variant of coronavirus in some countries, such as Japan, government officials said on Thursday.

In the "Laging Handa" public briefing, Health Secretary Francisco Duque III said all requests will be discussed by the IATF Technical Working Group.

"They (TWG) will be the one to check on the requests to allow them (foreign businessmen and staff) to come back after they finished their holiday vacation. The decision will come from the Inter-Agency Task Force," said Duque, who is a co-chairman of the IATF.

Presidential Spokesperson Harry Roque, in a separate televised press briefing, said the IATF will be the one to make a decision.

"But I commiserate with them (stranded foreign businessmen)," he said.

The IATF has yet to decide also if it will further extend the travel ban imposed against foreigners coming from some 30 countries, including Japan, United States, United Kingdom, and China, where new strains of COVID-19 were reported. The travel restriction is supposed to end on January 15.

In an earlier report of The Daily Manila Shimbun, quoting the Japanese Chamber of Commerce, it said over 100 Japanese expatriates who spent their holiday vacation in Japan, could not return in the Philippines due to the travel ban that the Duterte administration has imposed last December. Celerina Monte/DMS