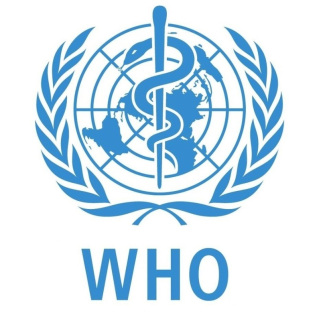 An official of the World Health Organization (WHO) rejected a move in Congress to return to the two-tiered wage system for cigarette products. In an interview, WHO - Philippines Technical Officer for Health Systems Benjamin Lane said reverting to a two-tiered tax rate will result in smokers shifting to cheaper cigarette  brands. "The single tier is the way to go for people not to substitute them for cheaper brands and the poor are given the same level of protection," said Lane. Republic Act No. 10351 was passed to make tobacco products less accessible to the public, especially the young and poor. Under RA 10351, there will be a two-tier tax rate from 2013 to 2016 with a unitary tax rate adopted starting 2017. The Sin Tax law is one of the reasons smokers have been reduced by one million based on the Global Adult Tobacco Survey – Philippines 2015. But House Bill 4144 aims to revert to the two-tier tax structure  The Senate is deliberating its own bill. DMS