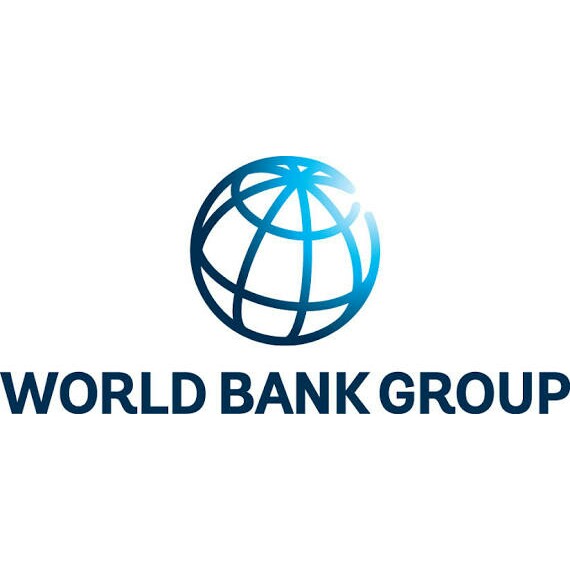 The World Bank projects continued robust growth for the Philippines and expects the country’s economy to expand at 6.8 percent in 2017, a statement by the lending institution said Saturday. The World Bank has updated the economic outlook for the Philippines for 2017-2018 as part of its quarterly forecast exercise. The new and slightly revised 2017 projection considers recent economic trends and compares with the 6.9 percent forecast released in the April edition of the World Bank Philippine Economic Update. The forecast for 2018 remains unchanged at 6.9 percent. Reflecting slower public spending in the first quarter, government consumption and investment growth somewhat weakened on an annual basis. Export and growth of private consumption remained strong. Growth in the first quarter was in line with the World Bank growth projection, given the high base in quarter one of 2016, when large election-related spending boosted growth. “In the medium-term, supporting higher investment levels will be critical to sustain the economy’s growth momentum,” said Birgit Hansl, World Bank lead economist for the Philippines. “The government’s ability to realize its infrastructure spending agenda will determine if the Philippines can achieve the growth target of 6.5-7.5 percent for 2017.” Consumption is anticipated to grow at a stable rate of 5.6 percent in 2017 and 6.1 percent in 2018, compared to 7.2 percent in 2016. The prospect of maintaining consumption growth at current levels over the medium term is supported by robust remittance flows. Remittances increased by eight percent in the first quarter of 2017, compared to three percent in the first quarter of 2016. Continued economic growth is expected to lead to increased job opportunities, and sustained economic expansion has already begun to contribute to increasing incomes across all income groups. Between 2012 and 2015, household income among the bottom 40 percent of the income distribution rose by an average annual rate of 7.6 percent. As global economic activity and trade are gradually improving according to the June 2017 Global Economic Prospects released by the World Bank, robust growth among the country’s main trading partners is expected to boost demand for Philippine exports. DMS