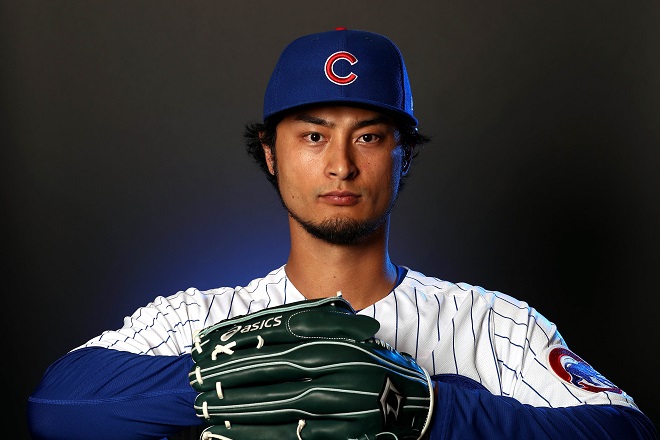 Tokyo- Japanese athletes who have been deprived of opportunities to play sports due to the spread of the new coronavirus now have a huge presence on social media and video distribution websites.

Some athletes are putting out training videos, while others are doing Instagram live sessions and holding discussion meetings and fan gatherings via teleconference apps.

The YouTube channel of major leaguer Yu Darvish has attracted large numbers of viewers and subscribers.

The Chicago Cubs pitcher has been uploading videos of his pitching practice sessions and other content on his channel since 2017. His subchannel, which is dedicated to his gaming videos, has also gained popularity.

With a total of around 700,000 subscribers on YouTube and more than two million followers on Twitter, Darvish takes his place among other social media influencers.

Tennis player Yoshihito Nishioka has uploaded videos featuring athletes in other fields of sports on his YouTube channel, which he started three years ago.

Major leaguer Kenta Maeda, who pitches for the Minnesota Twins, and soccer player Yuto Nagatomo, who is part of Turkish soccer club Galatasara, have recently set up YouTube channels.

Keisuke Honda, who plays for Brazilian soccer club Botafogo and has a total of around two million followers on Twitter and Instagram, has started an audio streaming service.

Using Honda's personal connections, the Now Voice will deliver the voices of athletes, including Darvish and tennis star Kei Nishikori.

An athlete has become a celebrity also on TikTok.

Remi Anri Doi, captain of Japan's national team of men's handball with over 500,000 followers on TikTok, is popular for his comical dance moves to music.

Although the pandemic has prevented many sports fans from watching their favorite teams or athletes play sports, they now can see them through many kinds of outlets if they search their names online. Jiji Press