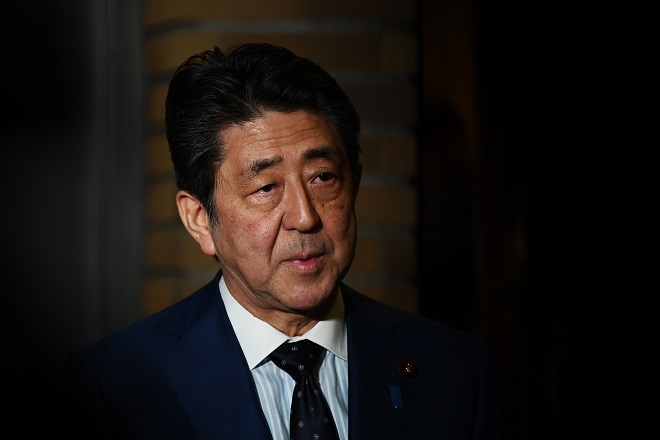 Abe is expected to seek support from Trump and other G-20 leaders for an agreement reached by Japan and the International Olympic Committee to put off the 2020 Tokyo Olympics in light of the COVID-19 pandemic.

Abe and Trump are set to have talks on the phone from 10 a.m. Wednesday (1 a.m. GMT). During their previous phone talks, on March 12, they agreed to strengthen their countries' cooperation on the Tokyo Games.