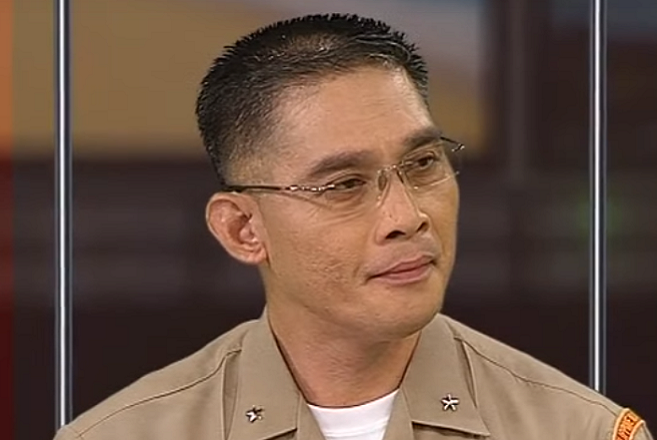 "They are hallucinating again! With the outpour of surrenders, both in terms of manpower and firearms and the number of communist terrorists neutralized, we wonder where this Communist Terrorist Group (CTG) is drawing the nerve to make such a declaration," said AFP spokesman Major General Edgard Arevalo.

"They have always been trying, but failed dismally every time, to step up the attack—except against unarmed AFP personnel who are out to help our kababayans in times of disasters, calamities, or during pandemic," he said.

"No wonder, our people have been fighting back or reporting the communist terrorists’ presence in the communities they pester! And those vital information given to the AFP resulted to the enemy annihilation, arrest, or seizure of their arms cache. It bewilders us in the AFP who are the “Filipino people” the CPP is referring to have “clamour for justice”," he added.

Arevalo said "the Filipino people especially the rural folks and the indigenous people they (rebels) murder, rape, and rob, have strongly rejected them".

"If ever there are people clamoring for justice, it is against the CTG for the many atrocities and abuses they commit against our hapless people," he said.

"The AFP is one with our people in their desire to end the more than 50 years of lies and deception that caused them numerous deaths, destructions, and sufferings. We will not fail our people," he added. Robina Asido/DMS