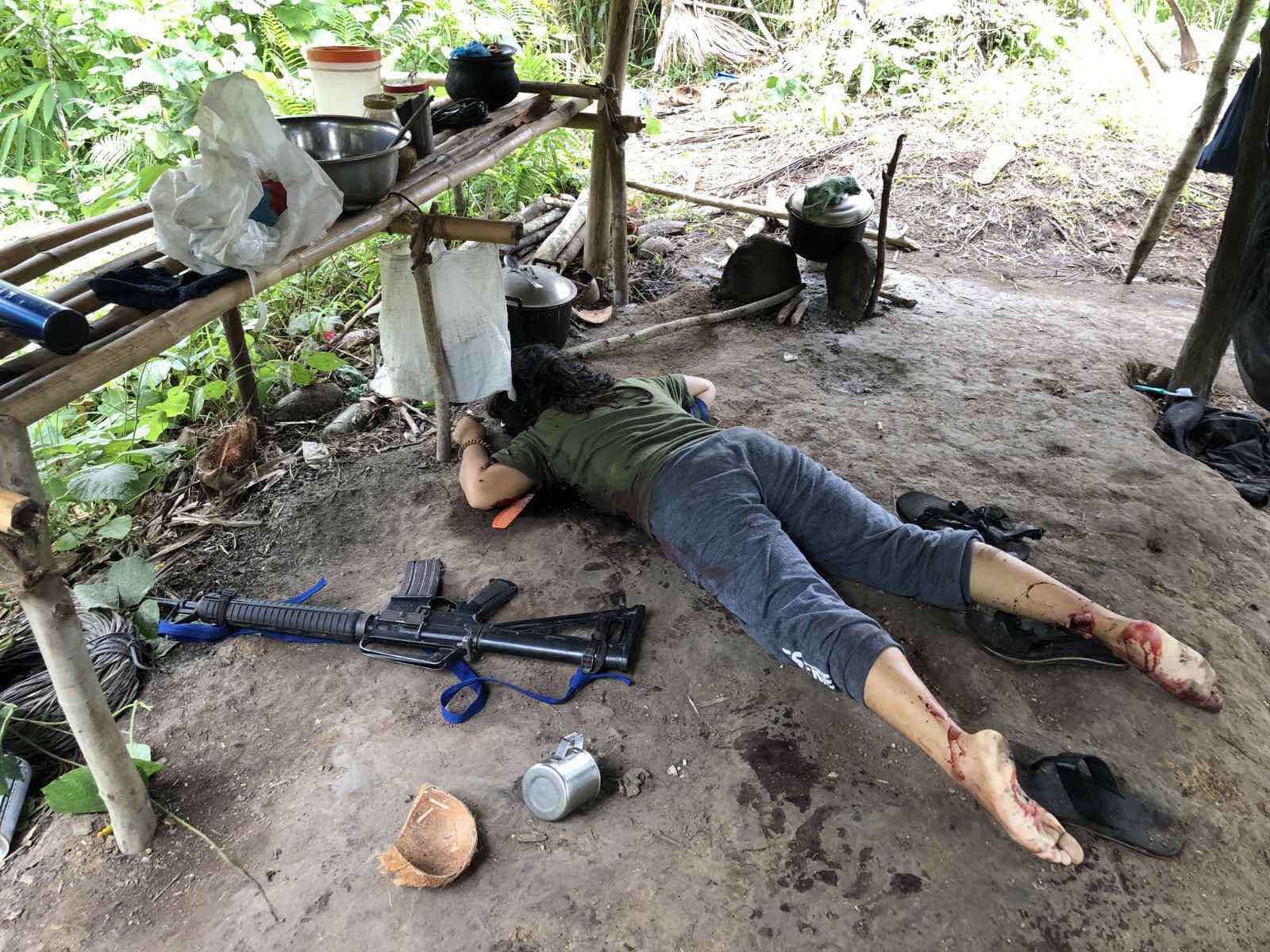 A woman who was an alleged New People's Army ( NPA) member was killed in a clash with government troops in Sorsogon Thursday afternoon, a military official said on late Friday night.

Belleza said elements of the 22nd Infantry Battalion and 31st Infantry Battalion  were conducting security operations when they encountered around 40 men who reportedly belonged to the Komiteng Probinsya 3 of Bicol Regional Party Committee (BRPC) under Arnel Estiller, alias Mando.

Belleza said the 45-minute firefight also resulted to the recovery of war materials.

"Killed during the firefight was a female communist NPA terrorist who was left behind by her comrades alone until she died after the government troops overran their hideout," he said.

"Captured from the fleeing NPA terrorists at the encounter site were M60 machine gun, M16 rifle, anti-personnel mine, cellphone, assorted ammunitions, roll of electric wire, propaganda materials and other personal belongings," he added.

Robinson also extended his thanks to people who gave the information about the presence of the rebels. Robina Asido/DMS