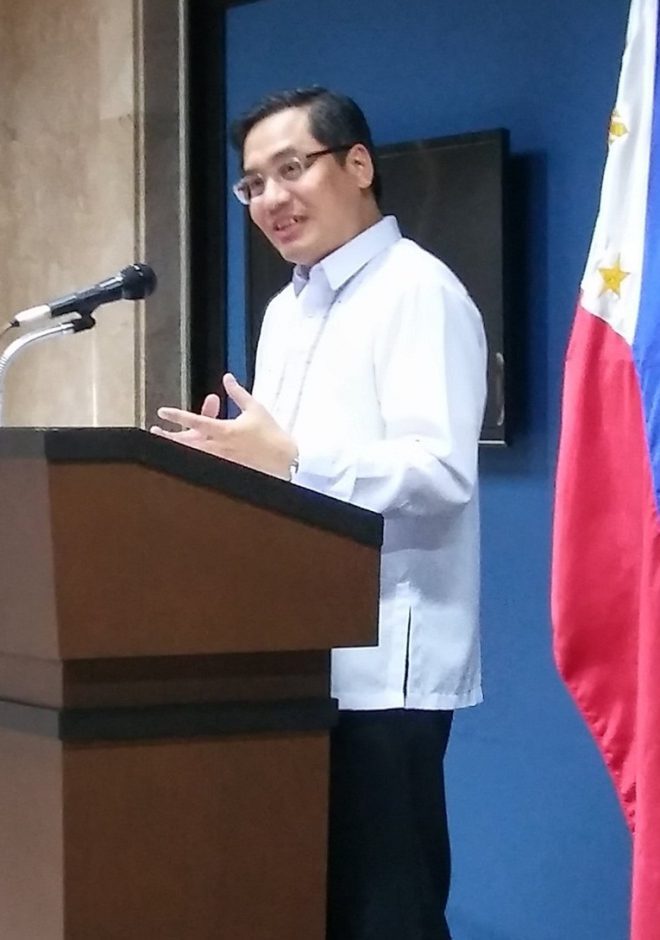 Foreign ministers of the Association of Southeast Asian Nations will meet US Secretary of State Rex Tillerson for the first time in Washington in May, a spokesman for the Philippine foreign affairs department said Wednesday. Foreign Affairs spokesman Robespierre Bolivar said the agenda and final schedule are still being firmed up. “(Acting Philippine Foreign) Secretary Enrique Manalo will go to Washington DC for the ASEAN-US Foreign Ministers meeting in May. The agenda is still being finalized, but all ASEAN ministers will be there,” Bolivar said at a press briefing. ASEAN foreign ministers are expected to clarify American engagement in Southeast Asia, including on how his administration will pursue its presence in the disputed South China Sea. Trump said it will maintain an active presence in the region in many aspects, including trade and economic engagements, but has announced a policy of ending the Obama administration’s pivot to Asia. The meeting in Washington will be an opportunity for the ministers to get a commitment from Tillerson for Trump to attend the ASEAN-US summit and the East Asia Summit, which the Philippines is hosting in Pampanga in November. Bolivar said an ASEAN-US senior officials meeting will be held before Tillerson meets his counterparts from the regional bloc. DMS