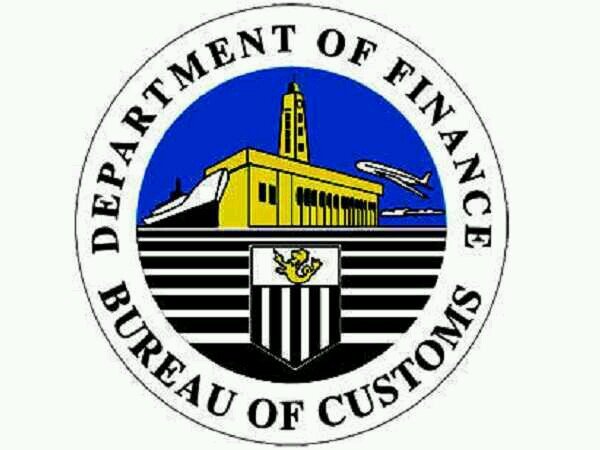 The Bureau of Customs (BOC) ordered on Tuesday the preventive suspension of the customs accreditation of cigarette manufacturer Mighty Corp. (MC) for alleged violation of customs regulations. Alvin Ebreo, legal service director and the Bureau’s Action Team Against Smugglers (BATAS), said that a preventive suspension order had been issued previously against the company by then Commissioner John Sevilla in 2014 for infraction of customs bonded warehouse privileges. The Fiscal Intelligence Unit of the Department of Finance also reported an undervaluation on importation of cigarette-manufacturing materials amounting to P163,117,995. In order to withdraw raw materials for local consumption, its correct value must be determined to pay correct duties and taxes. The Bureau of Customs also cited recent raids of warehouses in Zamboanga City, General Santos City, and San Simon town in Pampanga province, that yielded more than P2 billion worth of counterfeit cigarettes, as among the bases of the suspension. Customs Commissioner Nicanor Faeldon said the order is also in the light of the Bureau’s mandate to prevent smuggling and other cases of customs fraud detrimental to the government interest. Consequently, the initiative will provide the government an unhampered venue for investigation, and free it from any collateral issues and concern, according to Ebreo. He added the suspension is a purely administrative matter and within the BOC’s power and jurisdiction. DMS