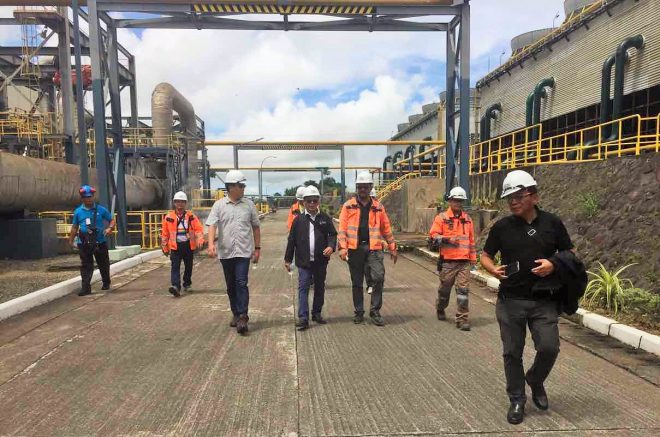 The Tongonan facility sustained damages to its office, the plant itself and transformer. Out of the potential 120 megawatt, 40 megwatt is being targeted to be delivered within seven to eight days, another 40 megawatt by Sept. 1 and the last 40 megawatt within 50 days.