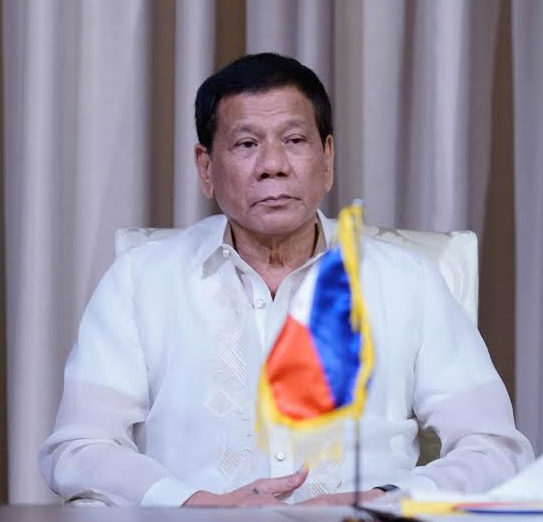 President Rodrigo Duterte has reappointed four of his Cabinet officials who were bypassed by the Commission on Appointments. Reappointed ad interim on June 1 were Health Secretary Paulyn Jean Ubial, Environment Secretary Roy Cimatu, Social Welfare Secretary Judy Taguiwalo, and Agrarian Reform Secretary Rafael Mariano. Their appointment was in accordance to Section 16, Article VII of the 1987 Constitution, which says the president shall have the power to make appointments during the recess of the Congress, whether voluntary or compulsory, but such appointments shall be effective only until disapproved by the Commission on Appointments or until the next adjournment of the Congress. Congress has been adjourned from June 3 to July 23. Session will resume on July 24 when Duterte delivers his second State of the Nation Address. (Celerina Monte/DMS)