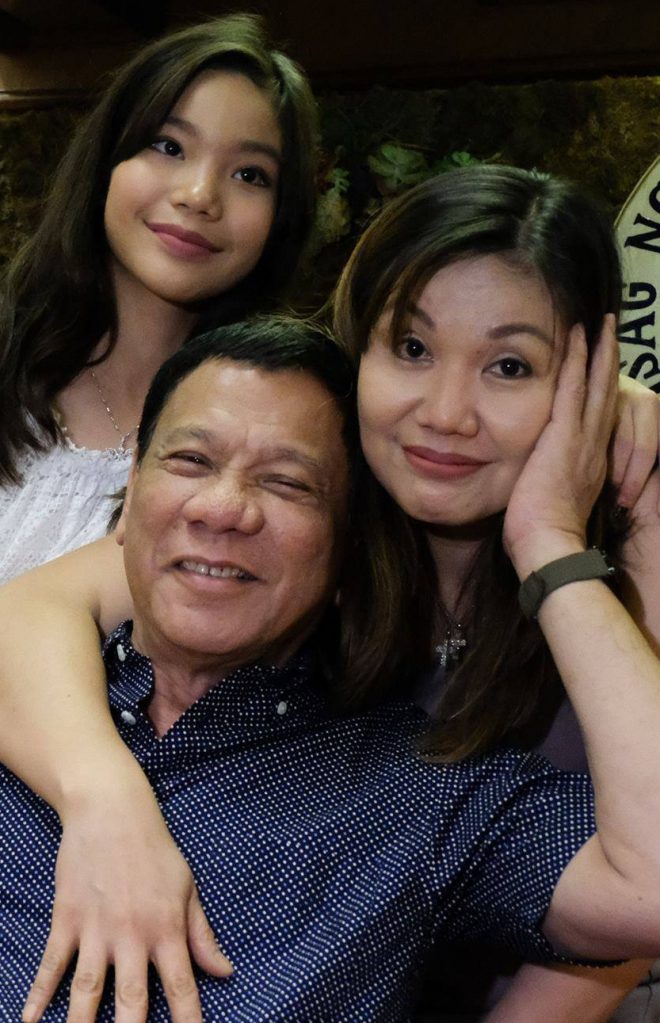 President Rodrigo Duterte's partner Cielito "Honeylet" Avancena will act as the "official hostess" for wives of the Southeast Asian leaders who will attend the regional summit in Manila later this week, an official said on Monday. ASEAN National Organizing Committee chairman Marciano Paynor Jr. told reporters that latest headcount showed six spouses, including those from Brunei and Indonesia, will be accompanying their respective husbands in the Association of Southeast Asian Nations Summit on April 29. "There will be spouses' program. I understand that they will be shown the Metropolitan Museum and will be hosted lunch by Madame Honeylet. She's the official hostess," he said. The coming event would not be the first time Avancena would be hosting a wife of a foreign leader. Paynor recalled that Avancena already hosted the wife of Japanese Prime Minister Shinzo Abe during his visit to the Philippines, including Davao City, in Janaury. "She did host Mrs. Abe in Davao. So this is not her first time," he said. He said Duterte made the decision Avancena, whom he has a daughter, be the official hostess of the ASEAN when asked why it was not Davao City Mayor Sara Duterte-Carpio, the President's daughter with his first wife. Paynor said Avancena would be assisted by other agencies, such as the Internal House Affairs of Malacanang and the Social Secretary, in hosting the wives of other heads of states. The official also said Duterte continued to receive briefings regarding ASEAN since this will be the first time he would be hosting a multilateral meeting. "One thing with the President, he absorbs very quickly. There are figuratively a hundred and one issues so no one is expected to have a mastery of all unless you are in these meetings every time. So this is his first time, it’s expected that he does not know all the issues, but of the many issues, he has a fairly good grasp of these," he said. On Duterte's way of handling himself, "It’s a personal style but he is aware and his demeanor is proper so his attire is his personal choice, so but when he conducts himself in front of leaders, he’s okay," he said. (Celerina Monte/DMS)