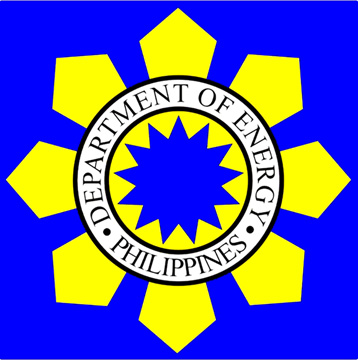 Power supply in areas affected by magnitude 6.5 earthquake hit the province of Leyte may be restored within the next three to seven days, Energy Secretary Alfonso Cusi said after inspecting the affected areas in Visayas on Friday. "I commend the dedicated Warays and the other personnel who are working 24/7 to fast track the delivery of safe and reliable electricity services to around 3 million consumers," he said. "I am hopeful that we can see a tremendous improvement in the delivery of energy services within three to seven days," he added. During his aerial and ground inspection, Cusi visited various power plants and geothermal facilities that were damage from the magnitude 6.5 quake that hit the region last Thursday. Among the plants Cusi inspected were the 180 MW Majanandog Geothermal Power Plant (GPP), 230 MW Malitbog GPP, 120 MW Tongonan GPP; and 120 MW Upper Majiao GPP. "The said power plants have seven other optimizing plants in their system with an additional generation of 50 MW," he said. Cusi mentioned the Tongonan facility sustained damage to its office, the plant  and transformer. "Out of the potential 120MW, 40 MW is being targeted to be delivered within seven to eight days, another 40MW by Sept. 1 and the last 40MW within 50 days," Cusio said. "The Tongonan GPP is directly connected to the 138KV transmission line which is operated by the National Grid Corporation of the Philippines," he added. Cusi also noted that by July 11, 2017, the Malitbog GPP are expected to be able to deliver around 150 MW to the areas of Samar and Ormoc City because it sustained minor damages. "The Malitbog, Majanandog and Majiao GPPs deliver electricity through the Marshaling Station which was likewise damaged by the earthquake," he said. As of Saturday, the Office of Civil Defense (OCD) in Region VIII reported the number of victims who sustained injuries because of the earthquake has reached to 220. A report shows 36 were brought to Kananga Rural Health Unit, 25 in Cariaga District Hospital, eight were rushed in Leyte Provicial Hospital and 151 were recorded by the City Disaster Risk Reduction and Management Couincil (CDRRMC) of Ormoc City. The number of fatalities remain two and rescued individuals still at six. Robina Asido/DMS